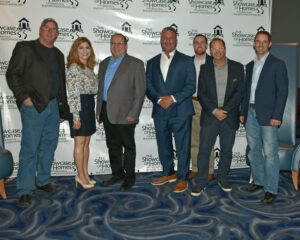 This year’s “People’s Choice” awards were announced at the 2022 Awards Presentation & Celebration held on October 19th.

Celebrating its 26th year, this annual community event has contributed over $1.4 MILLION DOLLARS to our local charities. Proceeds from the Saratoga Showcase of Homes benefit Rebuilding Together Saratoga County (www.rtsaratoga.org) and Habitat for Humanity of Northern Saratoga, Warren and Washington Counties (www.glensfallshabitat.org). Stay tuned for this year’s charity donation which will be announced in November. For more details on the recently concluded 2022 Saratoga Showcase of Homes event and to view virtual tours of all the homes, please visit www.saratogashowcaseofhomes.com. 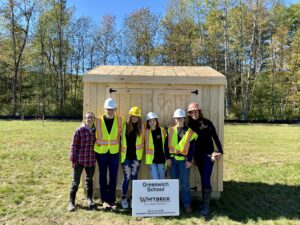